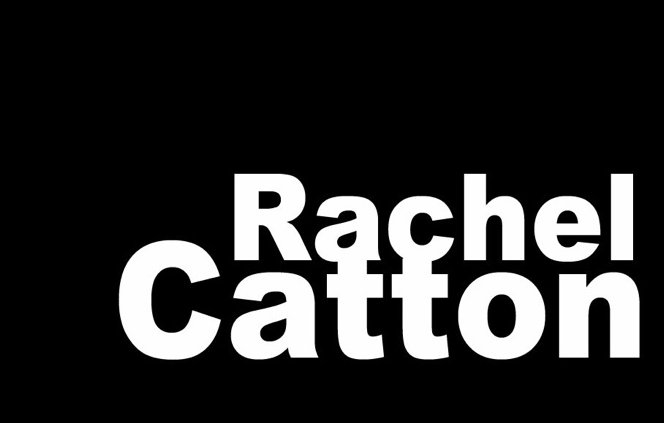 Lives and works in Berlin

These paintings, striking and colourful, diverse, engaging and energetic, in seeming obviously abstract, all share with each other the characteristic of inducing some uncertainty in their viewers. This is perhaps first, as to whether or not they can discern sense in them and, second, as to whether any sense they may think they have grasped has any objective presence in the painting, or is private, their own construction, out of their own imagination.

In that uncertainty there is some equivalence with other fields of exploration. For instance, between, on the one hand, the eye of the archaeologist following her glittering trowel-edge delving into and gradually letting light deeper into the earth then noticing it returning to her weighted with new information - perhaps a subtle darkening of colour. At which she may wonder whether or not she is seeing her trowel exposing significant structural layers in the earth. And, as more detailed light is reflected back out to her from within the depths, the archaeologist may wonder if she can identify, in the glimmer of light amid the dark mess of grit at the tip of her trowel, a possible piece of an object she senses as familiar to her for her sharing - despite the gap time has created between them - their users’ basic humanity, their human needs and appetites, their aesthetics and their skills. And between, on the other hand, our own engagement here, in surveying the work of this artist’s paint-brush.

Here, each viewer can scrutinise the light which the caress of the paint-laden brush across the support raises from its surface.
But the particular lines and colours, shapes and forms gradually uncovered in our minds, by the variations in light released by the brush’s passage, may make us feel that the structures and form-clusters we then sense appearing in the painting are perhaps doing so to each of us a little di erently, to the extent that we are aware they are evocatively calling on our imagination and memory. For the artist has provided paint on a surface. And that, initially, seems almost all. There is no given meaning.

On the one hand, there is no analytic depiction, no attempt at any naturalism or depiction of objective or narrative reality, there is no uniform light source to objectively delineate form. On the other hand, one of the main features is a contrast, which is endlessly mysterious, between the areas of regular, flat, controlled application of paint and those of more variously colourful, vigorously gestural patches of colour.

Yet, for all that these are painted on the surface, we aren’t being held there. The stimuli of that gestural element in the brush-stroke may draw us deeper, into an exploration which evokes physical and temporal spaces and distances, and attitudes towards the objects with which our imagination furnishes them.

Here we note that the site of this archaeological dig is our own being, our minds and hearts. So, our further examination of what the brush-painted light is evoking in us, and the search of our own minds which accompanies that examination, may raise nearer to consciousness familiar forms and understandable objects that resonate with each of us in our own way.

In so far as our looking seems to make objects come into view, these may initially emerge, albeit slightly deformed and in odd settings, as fairly ordinary household items, which are connected with and evocative of enduring human relations and functions that are common to every level of civilisation in every age: items of kitchen-ware; flasks and flagons; pots, bowls and beakers; cutlery; toys; animals; faces; and, too, actual or potential food items. Half- recognising them, with all their oddness, is su cient for them to be evocative. And then it is in the way we combine and organise the sense we have of these forms and objects, in the context of the feeling we come to have about them, that our eye and mind and heart come nearest to conjuring an understanding of what we are excavating: we make a story about what has appeared to us.

Could our stories be objectively true of what is actually in the paintings? Granted there is no ‘Given’ meaning in them, then we could say: that manifests our reality; at some points in our lives we get glimpses of the realisation that there is no given meaning in life, we must make it up as best we can; and as that can seem inadequate to our needs, the question we have to confront is how we can possibly do that, all by ourselves, as it were. And the response inherent in us and stimulated to awareness by these paintings begins from the fact that, once we are no longer mere subjects of our reactivity but can share a system of gestures enough to turn and examine that coercion, then we may, at times, bu er and parry its force and, together, turn it to work for us. The poet and Nobel Laureate, Seamus Heaney wrote of the way ordinary household objects ‘can become temples of the spirit ... a point of entry into a common emotional ground of memory and belonging’: such objects, ‘seasoned by human contact, possess a kind of moral force’ and ‘insist upon human solidarity and suggest obligations to the generations who have been silenced’, drawing us into some kind of ‘covenant with them’.

In our excavating work on these paintings, summoning sense to our mind as they yield the objects of their/our stories, the paintings and viewers together replace the silence with stories and, in thereby fulfilling the covenant, generate meaning as a dynamo generates light: it is ours, yet it’s then here for all to see.

So, whereas these abstract paintings may have been taken to be striking, but inaccessible, in fact, we/they can generate stories which might have either serious or light-hearted aspects and, either way, profound meaning can be seen and felt and understood by anyone who really brings themselves to bear in the looking. Yet these paintings have been made without recourse to any facile expression or representation. And that helps forestall many assumptions which might have rendered some avenues of understanding seem themselves facile, which are not, which are essential and which we need to have some sense of, if we are to recognise ourselves and others as valuable, in simply being human, in being, at least potentially, meaning-makers.